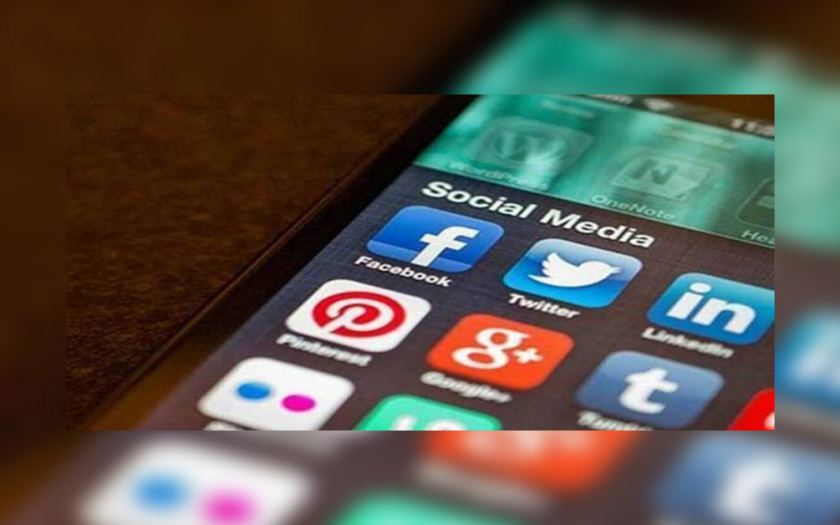 While much of the discussion around the hotly-debated IT rules is centred around their constitutionality, commentators seem to have overlooked the devil-in-the-details: the unholy alliance of intermediary and publisher liability. This leads us to the problematically pioneering codification of intermediary-turned-publishers in a democratic setup.

The Government of India notified the much-contested Information Technology (Intermediary Guidelines and Digital Media Ethics Code) Rules, 2021 (‘IT Rules’) earlier this year. These rules were issued primarily in furtherance of the rule-making powers of the Government under sections 69A and 79 of the Information Technology Act, 2000 (‘IT Act’) that deal with intermediaries and their conditional immunity.

One peculiar aspect of the rules was the extension of these provisions, which generally apply to intermediaries, to ‘publishers’ such as news websites and OTT platforms. Content blocking within the IT Act is codified under section 69A, which applies to intermediaries only. But the IT Rules 2021 extend content blocking to publishers as well under rules 15 and 16 (as publishers can be directed by the government to delete, modify or block news & current affairs content (‘NCA’) and online curated content (‘OCC’). For the purposes of this article, there are 3 classes of ‘publishers’ that are relevant – social media intermediaries (‘SMIs’) i.e. participative platforms, aggregators of news, and portals disseminating news. While news aggregators and portals have already been codified as publishers under the new regime, I argue in this piece that SMIs would also qualify as publishers under the new IT Rules.Like the EU, India follows a ‘safe harbour’ model. Under this model, an entity playing the role of an intermediary is protected from liability provided it acts as a ‘mere conduit’ of lawful information. Alternatively, in case of unlawful information, it must remove or disable access upon gaining actual knowledge of such information to remain protected.

An entity in India is assigned its status as an ‘intermediary’ with respect to particular electronic records. This means that it may simultaneously hold a different status (for instance, as a ‘publisher’) for other electronic records. Similarly, courts of EU member states especially that of France have advanced this proposition of duality of the status of entities. The French Parliament even proposed a new status of ‘service publishers’. In the US, on the other hand, section 230 of the Communications Decency Act introduced ‘broad immunity’ for service providers to counter publisher liability that arose in a case. India remains the first country to have codified this duality of status, as opposed to treating these roles as discrete, leading to the dilution of the safe harbour provisions.

Under Indian law, an entity must act as a ‘passive intermediary’ with respect to lawful information, and not as an ‘active participant’. The selection or modification of information (or ‘content’) renders it an active participant, making it lose its ‘safe harbour’. This reasoning was followed in a line of three distinct and reasoned judgments [viz. Christian Louboutin v. Nakul Bajaj (2018), Luxottica Group v. Mify Solutions (2018), and Amway India v. 1Mg Technologies and Anr. (2019)], by Justice Prathiba Singh of the Delhi High Court, which deal with questions relating to the nature of intermediaries such as e-commerce platforms, among other things. The author contends that while these judgments are in context of online marketplaces, the principle applies to all intermediaries within section 2(1)(w). Further, in the case of ‘participative platforms’ like Facebook, Twitter etc., this translates to the entity that was earlier an intermediary with respect to those electronic records, becoming a publisher, as explained in the sections below. This is, naturally, subject to judicial declaration and adjudication (as it can only be decided at trial).

An intermediary that transmits content (i.e. electronic records) can be said to be transmitting ‘digital media’. Further, intermediaries that make available online and receive, store, transmit, process or more importantly edit ‘news and current affairs content’ (‘NCA’) are now publishers. Thus, entities that were traditionally considered as intermediaries like news aggregators eg. Google News, Inshorts and news portals eg. Google Search (or simply ‘Google’ is essentially a web portal, but the expanse of NCA is so wide that search results in the nature of NCA, except those containing OCC, would in fact qualify as NCA) have now been codified as publishers. Although, there have been some controversy in European national courts regarding the status of a news aggregator, they were later held to be ‘hosts’ i.e. intermediaries, and not publishers.

The vanishing point of intermediary immunity, thus, segues into the realm of publisher liability under the new regime.

The presence of passive and (absence of) active intermediaries

This line of reasoning has merit, but seems to be misplaced. An active intermediary, at least in the Indian regime, is an oxymoron. As discussed, the IT Act envisages protection only to those intermediaries that either are mere conduits (or ‘passive’ in nature) or that upon actual knowledge, react in accordance with the law laid down. As soon as they become ‘active’, their intermediary status would be lost retrospectively pendente lite with respect to those electronic records. Further, it would become a publisher with respect to the content, similar to what happens when the intermediary does not remove unlawful content upon actual knowledge. This position has already been codified through the definition of ‘publisher of NCA’ which includes such intermediaries under section 2(1)(t) of the IT Rules 2021.

At this point, it might be worthwhile to note the inconsistency between the IT Act and the IT Rules as well. Sec 79(1) clearly states that an intermediary cannot be held liable for user-generated content like a publisher. However, this is in contrast to the IT rules made, inter alia, u/s 79(2)(c) which entail that those intermediaries that publish information in the nature of NCA can be held liable for user-generated content like publishers. Hence, rules which are lex specialis would likely prevail.

The curation of news feeds

At this stage, an important question arises – whether the curation of ‘news feeds’ by SMIs (including Significant SMIs i.e SSMIs) would amount to exercising editorial functions, rendering them ‘publishers’? SMIs such as Facebook, for instance, use algorithms to curate News Feeds, which operate on ‘algorithmic values’ comparable to the values relied upon by traditional editors. Thus, it may be argued that they perform editorial functions similar to human editors.

SMIs curating news feeds use ‘Feed aggregators’ and are “functionally similar” to ‘news aggregators’ i.e. entities that perform a significant role in determining the NCA which is aggregated and curated, and that present and make available such content to users. Such SMIs may, therefore, come under the residue clause of ‘other such entities’ under rule 2(1)(t) of IT Rules 2021.

In curating news feeds, an SMI, thus, acts as a ‘publisher of publishers’ or a meta-publisher.

As the Government attempts to rein in Big tech (i.e. SSMIs), such a regime forces one to rethink intermediary liability. The parent legislation is left in the dust, as it presumably did not envision the convergence of intermediaries and publishers. The question as to whether the rules extend the scope of the IT Act remains moot. Either way, the advent of intermediary-turned-publishers sets a precedent for other countries, which has the potential to be dangerous for freedom of expression online as it muddies the safe harbour waters and encourages the double whammy of intermediary as well as publisher liability.

It might herald a more complex and closed internet in the days to come, and if it’s any consolation, a look at our Communist neighbour suggests that we are not the first ones to do it.

Raghav Ahooja is a law graduate from RGNUL, Punjab with a keen interest in technology policy, specifically freedom of expression online. He has been associated with organisations such as CIS, CCG, etc. in the past, and has been interested in this sphere for quite some time.