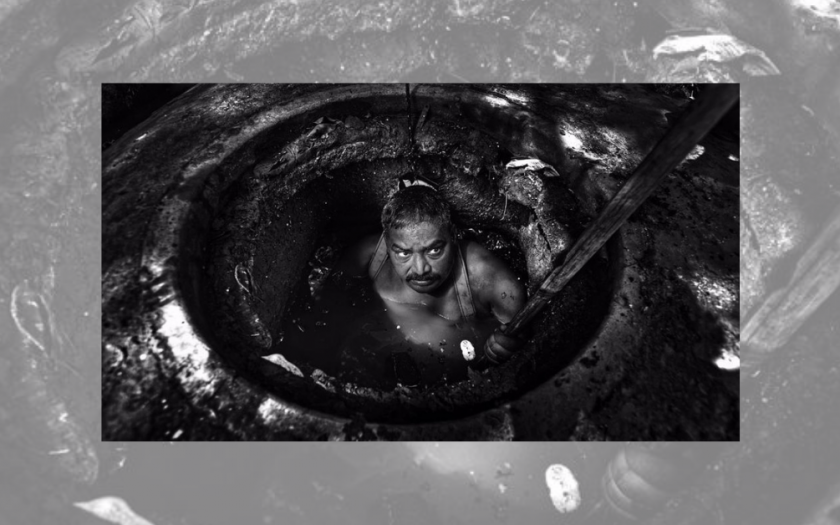 [Ed Note: As part of our New Scholarship section, we have been inviting discussants to respond to public law themed articles featured in Volume 5 the Indian Law Review. You can access the posts in this discussion here. In this post, the author, Dr. Sujith Koonan summarizes the arguments made in his paper ‘Manual scavenging in India: state apathy, non- implementation of laws and resistance by the community. You can access the article here.]

Manual scavenging has a long history in India. It continues even now in different forms, for instance, in the contexts of dry latrines and cleaning of sewerage and septic tanks. Undoubtedly, the practice of manual scavenging involves violence, oppression and violation of rights and therefore not to be tolerated socially and legally. There have been specific legal responses, at least since the early 1990s, to criminalize the act of employing manual scavengers and also for facilitating the rehabilitation of the people in manual scavenging. This paper analyses the nature of legal responses in this regard and the role of social movements by the people in manual scavenging in claiming their rights and benefits guaranteed in the Constitution and relevant statutes.

Thus, the legal discourse was centred around the perception of manual scavenging as an occupation and in certain cases a legal obligation deriving from municipality acts. Implications for dignity of the people in manual scavenging were not part of the legal discourse, but the constitutional rights of house owners; and health and hygiene of towns were.

The discourse shifted, after independence, to issues related to living and working conditions of the people in manual scavenging. Efforts, in the first couple of decades after the independence, were mainly to address concerns such as working and living conditions of manual scavengers, rather than eliminating the practice on the basis of fundamental values of the Constitution of India such as human dignity and prohibition of untouchability. The reports of various committees during this period highlight efforts to ‘humanize’ the practice of manual scavenging. Thus, among other things, the focus was on how to eliminate the practice of carrying a load of human excreta on the head, leading to recommendations such as the introduction of wheelbarrows or bullock carts, standardized pan to collect human excreta from the toilet; long boots and rubber gloves for workers at disposal sites. It appears that the early efforts in this regard followed a narrow definition of human dignity because carrying of human excreta on the head and the possibility of spill-over was treated as unacceptable, and the rest was, by implication, allowed to continue albeit with some devices or measures to avoid the direct physical contact between the ‘scavenger’ and the waste. It was fine and acceptable, at least temporarily, to let the people in manual scavenging see and smell human excreta on a daily basis.

The weak or non-implementation of law seems to be due to reasons such as the insensitivity and indifference which could be a result of larger social indifference and insensitivity to the issue. A related question in this regard is why would society and implementing agencies be indifferent and insensitive to the issue of manual scavenging? A probable explanation may be derived from the link between manual scavenging and caste. The pervasive nature of caste coupled with the domination of members of upper castes in various positions in the public administration may make the whole system carry the upper-caste upper-class consciousness. As a result, the rules of the caste system, including the division of labour, may not look like a problem. It may put the rule of law in the shadow of the rule of caste. This probably explains the huge gap between constitutional and statutory norms and aspirations on the one hand and the social reality on the other hand.

It is in this context that the role of social movements by the people in manual scavenging needs to be examined. The Movement transformed the discourse by using the language of dignity and rights. It properly situated the issue in the context of the Constitution of India and thereby forced the people in power to at least recognize the problem and condemn it explicitly. It demonstrates the story of social movements by one of the most marginalized communities in India using law and the legal system to achieve their goals. It also demonstrates the challenges faced by such people even when their claims are legitimate and supported by the Constitution of India.

Sujith Koonan is an Assistant Professor at Faculty of Law, University of Delhi. He completed his doctoral research on ‘The Right to Sanitation in India: A Multi-Faceted Right in Search of a Comprehensive Framework’ in 2018. He is a Member, Editorial Board of the Law, Environment and Development Journal (LEAD)—a joint publication of SOAS–University of London and International Environmental Law Research Centre (IELRC), Geneva.  His main areas of interest are Environmental Law, Water and Sanitation, Law and Natural Resources, Human Rights, International Law and Agro-biodiversity.