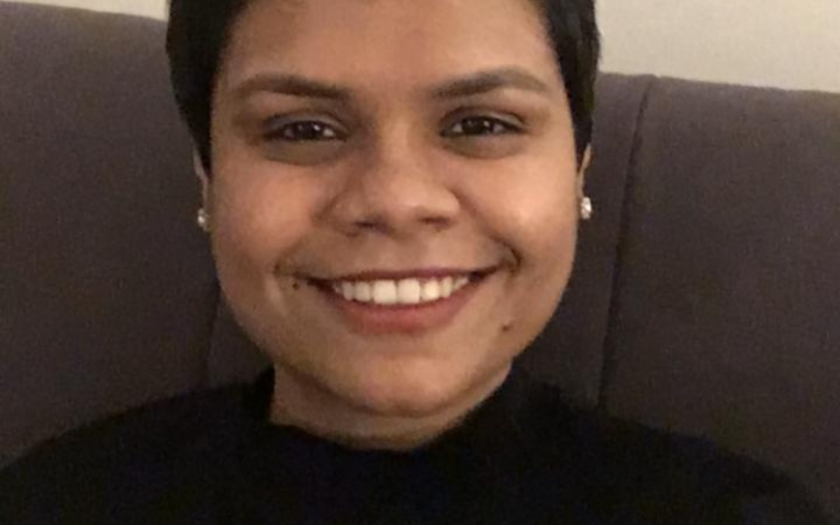 Nikita Sonavane has worked as a legal researcher and an advocate for five years. She is the co-founder of the Criminal Justice and Police Accountability Project (CPAProject) a Bhopal based litigation and research intervention focused on building accountability against criminalisation of marginalised communities by the Police and the criminal justice system. Her writings have been untersection of policing, caste and digitisation of the criminal justice in India. Nikita has previously worked on issues of local governance, forest rights, and gender in the Adivasi region of Dang in Gujarat. She graduated with a B.A. (Political Science) degree from St. Xavier’s College, Mumbai and an LL.B. degree from Government Law College, Mumbai. Nikita holds an LL.M in Law and Development degree from Azim Premji University (APU), Bangalore. Her writings have been published by the AI Now Institute at NYU, Indian Express, the Hindu,
Caravan among others.