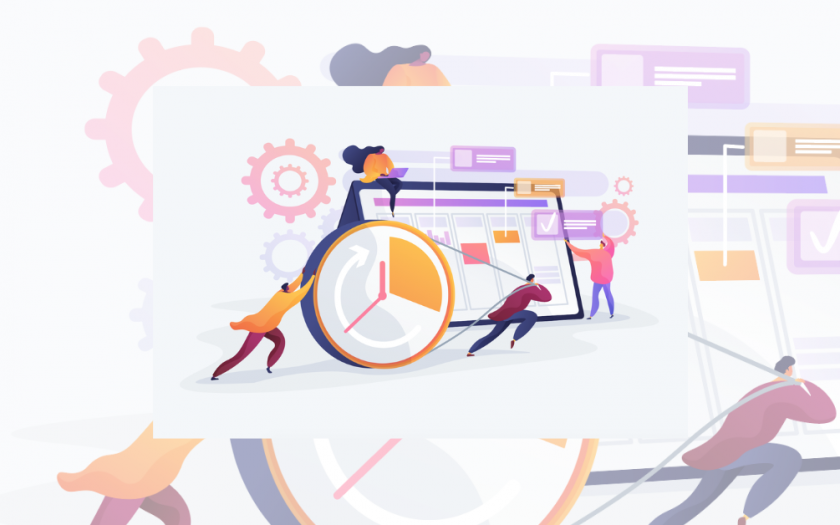 Between 2019 and 2020 the Parliament passed four codes that re-organized the existing labour laws in India. The Code on Social Security, 2020, for the first time, introduced gig and platform-workers as distinct categories in labour legislation. Section 2(35), (60) and (61) defines them as workers who earn from work “outside the traditional employer-employee relationship”. Additionally, it notes that platform work involves the use of an online platform to match service and work requests. This article explores how the Union Government has sought to balance conflicting narratives around gig work in its proposed social welfare legislations. Although the new Code acknowledges gig and platform work, the article argues that the state leans into the archetype of an entrepreneurial gig-worker, who is imagined to be young, self-motivated and uninterested in a traditional office job. Consequently, the state fails to fully commit to a situated understanding of the gig economy in India.

In Telling histories of the future: the imaginaries of Indian Technoscience, Kavita Phillip observes that the archetypal citizen-subject in India, has over the course of 60 years from its independence, shifted from the farmer to the IT worker. This shift is important because it allowed the state to distance itself from its colonial past and project itself as an emerging economy supported by technology.

More than a decade later, there seems to be another slight shift in who makes up the model citizen– from the IT worker to the gig-worker. Like IT workers, gig-workers are also defined by their link to complex digital technologies, and therefore continues to forward the vision of India as a modern nation-state aided by cutting-edge technology. In fact, The Digital India Program, launched by the government in 2015, draws a direct link between empowerment and the adoption of technology. It suggests that those connected to these technologies are self-sufficient and inversely those who are not, are in constant need of aid and support. Gig-workers whose work conditions resemble those of blue-collar workers in the informal economy are assumed to be empowered because digital technologies are integral to their work. Consequently, it is presumed that they are in less need of support from social-welfare legislations.

Narratives of the gig-worker

Popular narratives characterize gig-workers as motivated, entrepreneurial, and self-sufficient. Ola Mobility Institute, the think-tank of the ridesharing company, declares that because of app-based gig work the beautician who was poorly paid in the salon is now a “boss in her own right”, an app-based driver can support her family “out of passion and in pursuit of income”, and blue-collar workers can become self-reliant because of access to “micro-loans, insurance, savings and investment options at the mere touch of a button”.

The gig-economy is touted to be a win-win for employers and workers. For the employer, instead of hiring full-time employees, they can tap into the gig-economy and only pay workers for their productive hours. For workers, the flexibility offered by the gig economy allows them to seek other employment during their free time, and thereby increasing their income. Government representatives concur with this view. They claim that gig-workers can become micro-entrepreneurs by upgrading their skills and tools. It is urged that the gig-economy has led to the formalization of traditionally unorganized sectors resulting in better financial inclusion and worker protection.

These optimistic stories are met by critical commentary from academia and civil society that underline the hardships faced by gig-workers. These include long working hours, unequal bargaining power with the platform- company, lack of accessible redressal mechanisms, and an absence of control over their work. They observe that gig-workers find it hard to sustain the gruelling nature of the work, using it only for stop-gap income generation. Further, it is pointed out that platform companies play-up the narrative of the entrepreneurial gig-worker even though their terms of service may resemble employment contracts, because treating them as employees would cost them more. The difficult conditions associated with gig-work are similar across the South-Asian countries. When questioned about the toll such work takes on individuals, entrepreneurs and investors from tech companies quip that “In struggling economies like India and South Asia where jobs are sparse, any job is good, right?”

A third point of view has also emerged which acknowledges the downfalls of the gig-economy but observes that the standards by which we judge it should be unique to India. It argues that neither the optimism of tech-platforms, who assert that gig-work is good for society and the economy wholly true in India, nor the pessimism of western academics who have focussed on the precarity attached to gig-work. Any analysis of the gig-economy in India offered should for instance recognize that the country has always had a history of precarious and informal employment, and those in the gig-economy are often drawn from the unorganized and informal sector. Based on this third point of view, studies from the early years of transport apps like Uber in India, note that gig-work give platform-drivers a mid-term period of wealth accumulation that can be put towards bearing short-term risks and investing in their work with more confidence. They claim that platform companies like Uber and Ola have organized some aspects of a largely informal urban taxi industry through the matching of service to demand, predictable payment cycles and linking workers to the formal banking system.

Recent social welfare regulations in India have tried to lean into this third more situated point of view on the gig-economy, by offering a ‘middle path’ that treats gig-workers as independent entrepreneurs with limited social security. The Code on Social Security specifies that the Central and State governments shall frame welfare schemes for these workers in relation to life and disability cover, maternity benefits, old age protection, provident fund, housing, etc. Given the complexity of fitting emerging kinds of work within standard forms of employment, the lack of details is remiss. Maternity benefits, for instance, usually depends on the fulfilment of a minimum length of service, and because gig-work tends to be flexible this can be difficult to determine.

The other three codes on Wages; Industrial Relations; and Occupational Health, Safety and Working Conditions, however, do not mention the new categories of gig or platform-worker. This potentially means that these workers may be excluded from the right to unionize, minimum wages and assurances of safe-working conditions. Their explicit inclusion is necessary because gig-work is often organized in a way that is not captured by what is traditionally understood as an employer-employee relationship under labour law. For example, they are not usually bound to one gig-based platform, which means that ascertaining who the employer is may be tricky.

The benefits of regularized payment or even higher wages (compared to non-gig work) is short-lived given the unpredictability of how much the gig-worker will be paid. Fair Work Foundation notes how platform companies are opaque about work-allocation and ratings, and would often tweak payment structures without consultation with or intimation to platform-workers.

The COVID-19 pandemic has spotlighted the insecure conditions in which gig-workers operate and the lack of a safety net provided by the law. A survey by the Indian Federation of App based Transport Workers (IFAT) and The International Transport Workers Federation in Asia Pacific (IFT), of app-based drivers across India, reported that income of app-based drivers fell sharply during the devastating nation-wide lockdown in 2020. Further, 95.3% of the respondents of the survey reported that they did not have any form of social security including accidental, health or medical insurance. IFAT has filed PIL before the Supreme Court to include platform drivers as unorganized or wage workers under the Unorganised Workers’ Social Welfare Security Act, 2008. Alternatively, they seek to declare the relationship between the aggregator and the platform-driver as an employer-employee relationship. The government is neither here nor has their approach left many gig-workers without social-security under any of the existing labour laws in India.

The optimism about the lesser evil of platform-based work that emerged in its early years has waned. The wages and incentives of Uber and Ola drivers have slowly dipped. Around 70% of the respondents (from Bangalore, Hyderabad and Chennai) of the IFAT-IFT survey, note that they have to drive nearly 20 hours a day so that they can have at least INR 20,000 at the end of the month after paying-off loans, penalties and commissions to the platform company. Ethnographic studies have also shown that gig-work platforms look for indicators of desirable economic and social vulnerabilities in those they hire (loans, primary breadwinner, migrant, student), contending that it keeps the workers committed to the platform and makes them reliable and motivated.

The recent regulatory interventions regarding gig work in India have, thus, failed to capture a situated and sociological understanding of the gig-economy and its attendant qualities. There is a lack of acknowledgement that many of the much-celebrated defining features of the archetypal gig-worker in India, of entrepreneurism, self-sufficiency, and motivation, are built on the affordances of a vulnerable workforce. As the pandemic has evidenced, the formality that gig-work creates is not sturdy enough to be a foothold, and in dire situations gig-workers tend to fall back into the informality they were trying to escape.

Amrita Vasudevan is an independent researcher who is interested in digital rights and tech policy in India. The author would like to thank the Editorial Board at Law and Other Things, Poornima Rajeshwar and Varun Panickar for their comments and suggestions.

I was unaware of much of what you wrote about in your article. Your information was very helpful and I hope others feel the same. Wonderful work.