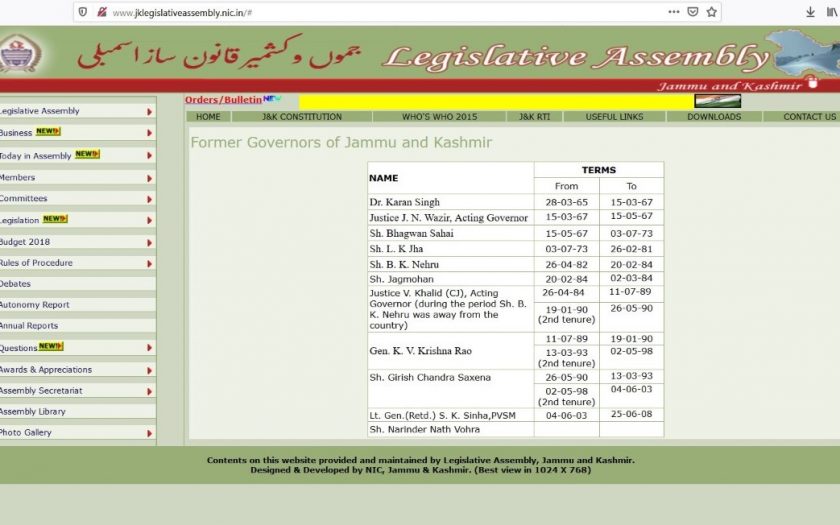 We hope our readers find these resources useful!